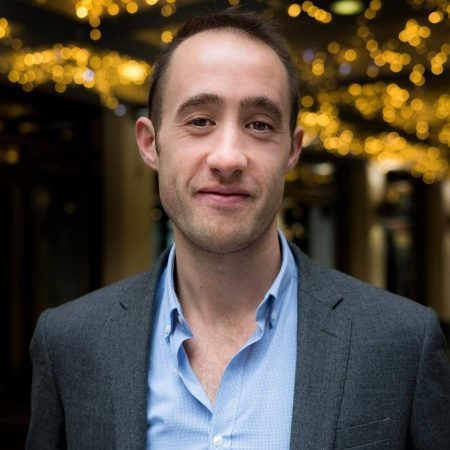 Dr Walter Busuttil is a Consultant Psychiatrist and Director of Medical Services for Combat Stress, a charity providing mental health support for military veterans. Walter served for 16 years in the Royal Air Force, working on fast-jet air bases as well as taking part in operational deployments. He was instrumental in the setting up of PTSD mental health rehabilitation programmes designed for servicemen returning from the first Gulf War. He was also part of the clinical team that rehabilitated the released British Beirut Hostages. Between 1997 and 2007 he worked setting up tertiary services for sufferers of Complex PTSD in civilian mental health services in general adult and forensic settings.