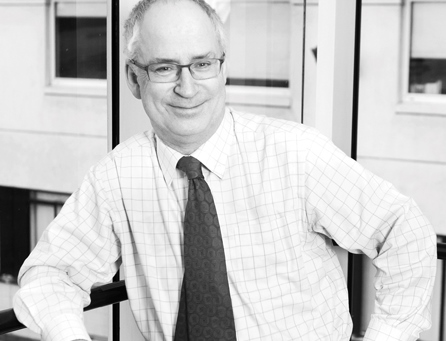 Simon Wessely studied medicine and history of art at Trinity Hall, Cambridge, and finished his medical training at University College Oxford, graduating in 1981. He obtained his medical membership in Newcastle, before moving to London to train in psychiatry at the Maudsley. He has a Master’s and Doctorate in epidemiology. He is a Foundation Senior Investigator of the National Institute for Health Research, past President of the Royal College of Psychiatrists, current President of the Royal Society of Medicine and is also chairing the Independent Review into the Mental Health Act. In 2020 he was appointed to the Council of the ESRC.

He has over 800 original publications, with an emphasis on the boundaries of medicine and psychiatry, unexplained symptoms and syndromes, population reactions to adversity, military health, epidemiology and others. He founded the King’s Centre for Military Health Research, which is now the main source of information on the health and well-being of the UK Armed Forces past and present and has been Civilian Consultant Advisor in Psychiatry to the British Army since 2001, He has co-authored books on chronic fatigue syndrome, randomised controlled trials and a history of military psychiatry, although sadly none of them are best sellers.

He is active in public engagement activities, speaking regularly on radio, TV and at literary and science festivals. He is a trustee of Combat Stress and his contributions to veterans’ charities include cycling (slowly) eight times to Paris to raise funds for the Royal British Legion.