This one-day course provides a best-practice update on treatment-resistant psychosis and clozapine non-responsive schizophrenia. It is delivered by the multidisciplinary team from the National Psychosis Unit (NPU).

In those circumstances clozapine is indicated as it is the only evidenced-based treatment for treatment resistant schizophrenia.

However, there are sometimes problems with tolerability of clozapine. Also, many people do not achieve a full response to clozapine treatment, and there is limited evidence for next steps.

The course will include updates on evidence-based pharmacological and psychological management of 'resistant' psychosis, an update on clinical genomics in psychosis, as well as talks on research to inform future approaches. The day will end with a panel discussion where there will be the opportunity to discuss clinical management strategies with the team.

The NPU works to facilitate the safe introduction of evidence into clinical practice in a bespoke individualized fashion, with a particular emphasis on innovative approaches and physical health.

After attending this course, participants will be able: 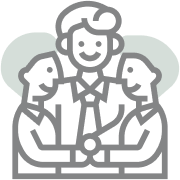 Contact us for bulk booking discounts on group bookings of more than 5. 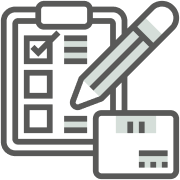 We are able to offer custom-made programs, whether digital or face to face, to meet the education and training needs of your organisation in the UK or internationally. We would welcome the opportunity to discuss your requirements and develop a proposal. 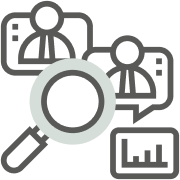 Let our team complete a full Training Needs Analysis for a department, directorate, or the whole hospital! We can work to complete this ourselves or work collaboratively with your own staff. Our standard outcome measures assess learner progress and produce a full report looking at wider impact of training using a range of tested assessment methodologies. 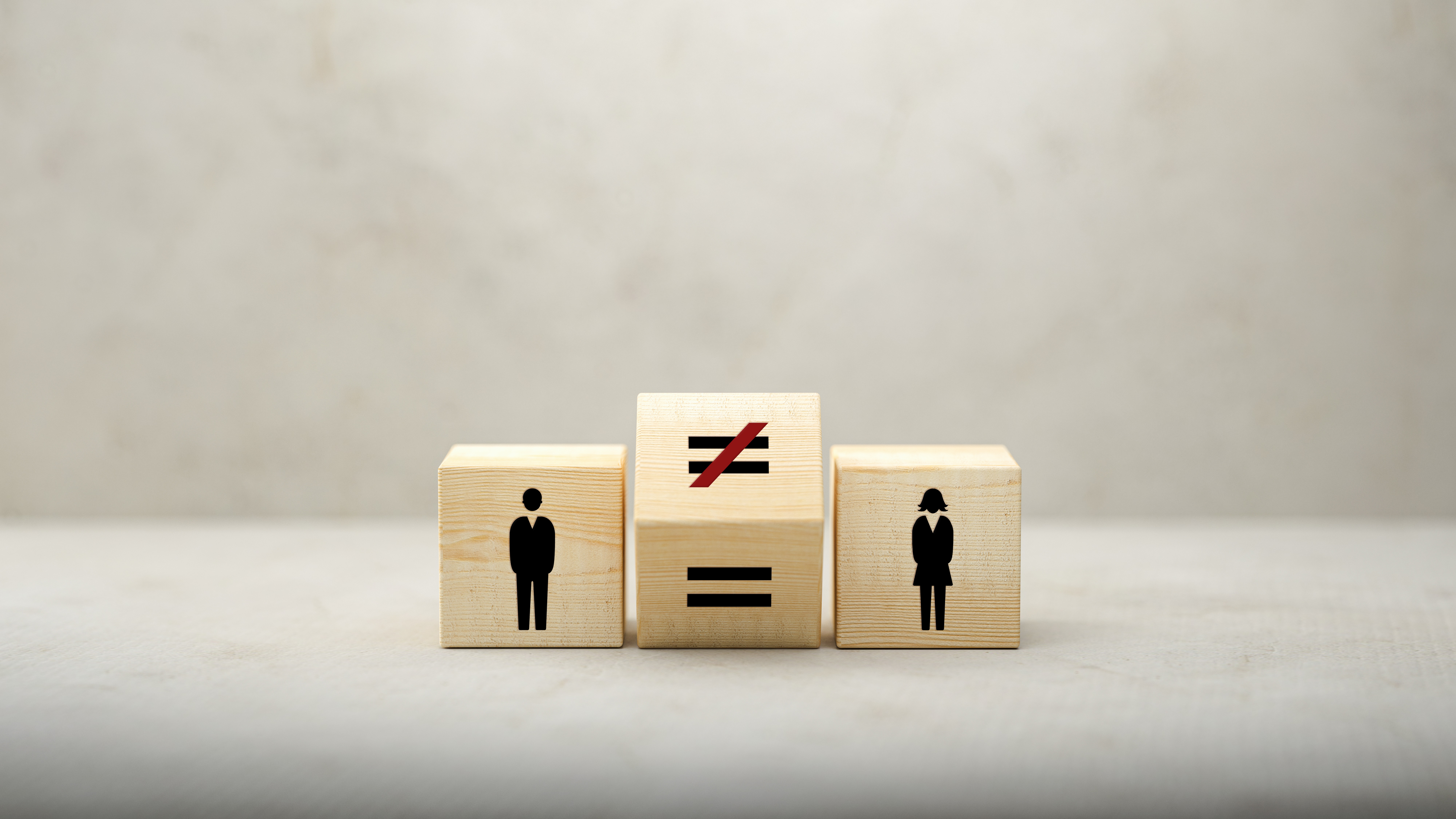 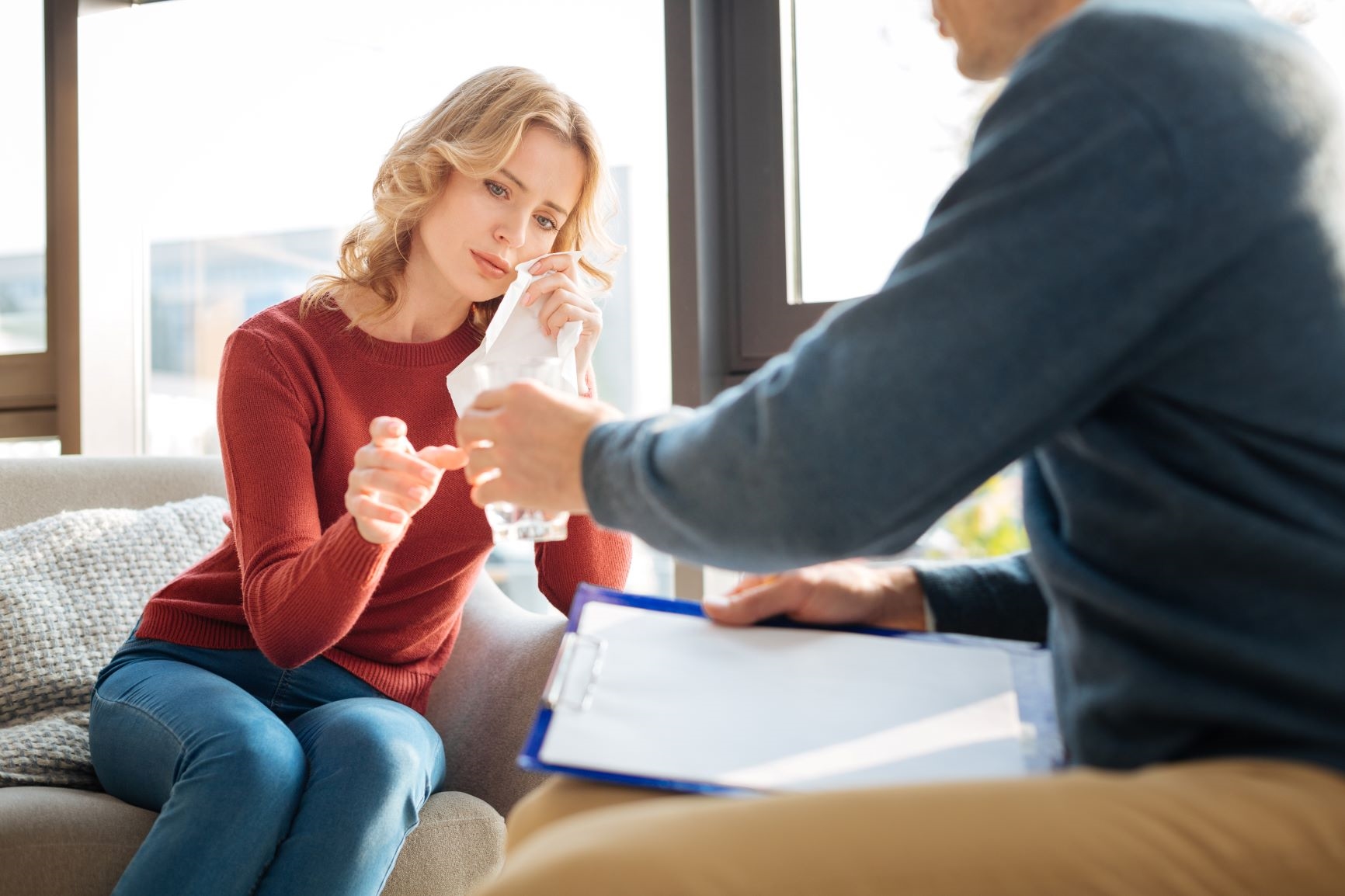 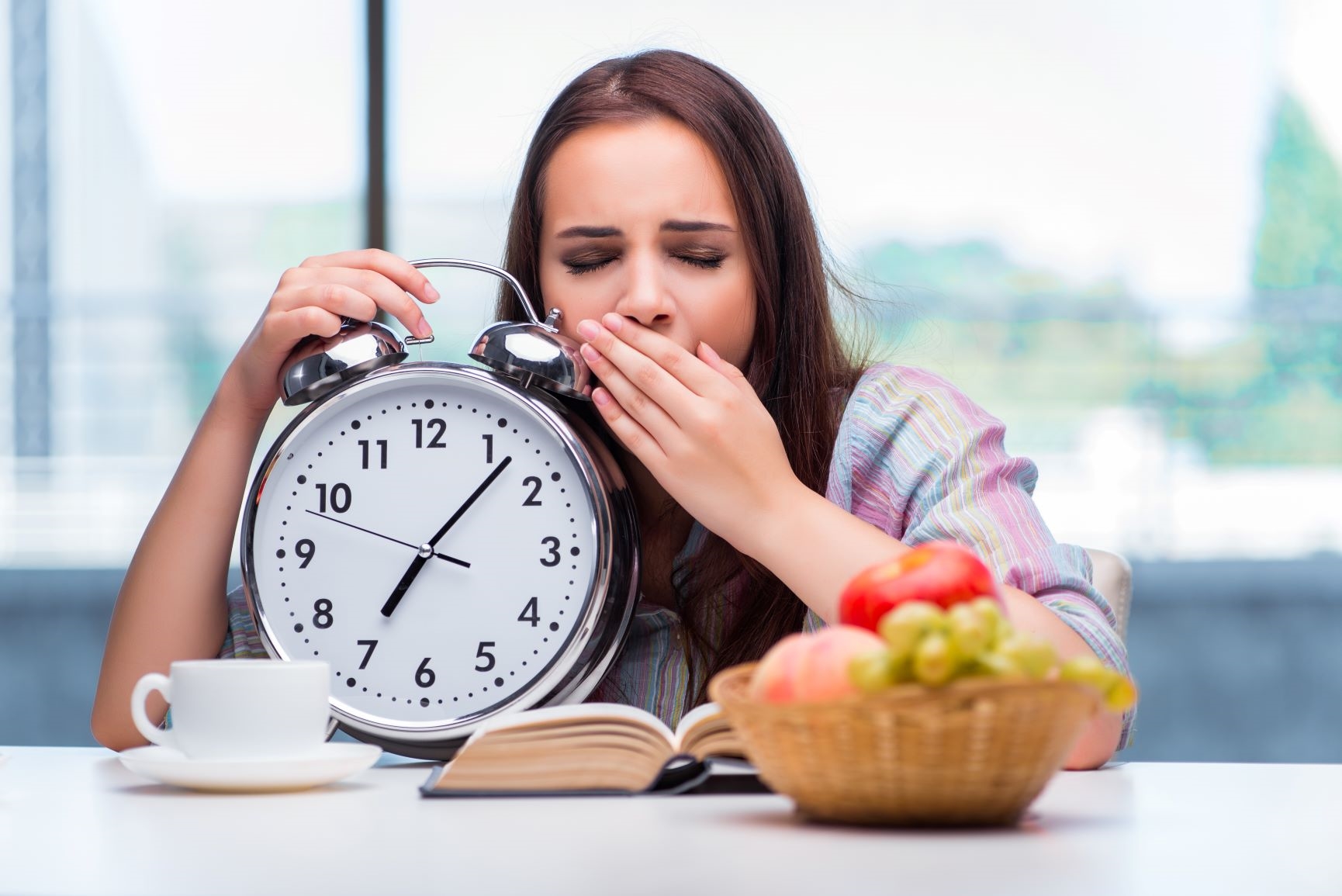 Interview #44: How Should We Eat, Sleep and Drink? (with Kimberley Wilson)