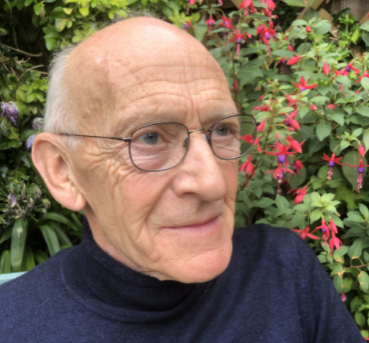 Maurice trained at Bart’s,Royal Marsden and Maudsley.Community Psychiatry in Hackney and Lewisham. He also co-wrote “Aliens and Alienists” with Roland Littlewood,a former student and now Professor of Anthropology and Psychiatry at UCL. Maurice has a ongstanding interest in deaths in custody.

In addition, he wrote a critical review of “Excited Delirium “ in Medicine, Science and the Law in 2016. Some recommendations included in the Angiolini Review of deaths and serious incidents in police custody 2017.

Maurice has written a forthcoming chapter with Terry McGuinness called ‘“Excited delirium “, death and diagnosis’ in ‘Diagnosis,detection and divination’ edited by Roland Littlewood and Rebecca Lynch.