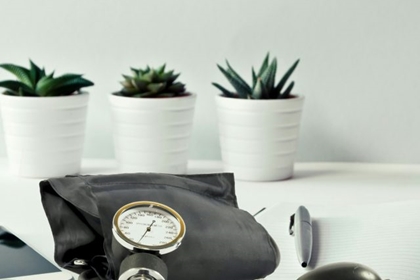 Toby studied medicine at The University of Oxford, graduating with distinction. He continued general medical training at The Hammersmith and Royal Brompton Hospitals where he obtained Membership of the Royal College of Physicians. He subsequently completed his PhD at the Institute of Psychiatry, Psychology and Neuroscience, King’s College London, where he remains to date as an NIHR-funded clinical researcher. His predominant research interest is in the mind-body continuum in serious mental illness and in 2019 he was the recipient of the British Association for Psychopharmacology Award for outstanding research in clinical psychopharmacology. Alongside Professor David Taylor and Dr Fiona Gaughran, Toby led and edited a sister volume to the Maudsley Prescribing Guidelines focussing on management of physical comorbidity in people with serious mental illness entitled ‘The Maudsley Practice Guidelines for Physical Health Conditions in Psychiatry’ (Wiley Blackwell, 2020). Toby has worked at The Maudsley Hospital since 2015, predominantly specialising in the care of patients with psychotic disorders.