Professor at Institute the of Clinical Sciences 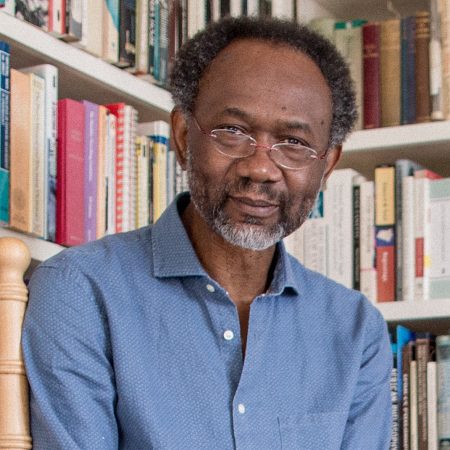 Femi Oyebode graduated from University of Ibadan with distinction in Medicine in 1977 & trained as a psychiatrist in Newcastle-Upon-Tyne. He has been Consultant Psychiatrist in Birmingham since 1986 and Honorary Professor of Psychiatry at the University of Birmingham since 1999. He was Head of Department of Psychiatry from 2003-2009. He is Associate Editor the British Journal of Psychiatry, & on the Editorial Boards of BJPsych Bulletin and BJPsych Advances. He was Chief Examiner of the Royal College of Psychiatrists from 2002 to 2005. He has been ASB Visiting Professor at University of Auckland, Raine Visiting Professor at University of Western Australia, & Visiting Professor University of Ibadan. His research interests include clinical psychopathology, delusional misidentification syndromes, medical humanities and medical ethics. He is author of Sims’ Symptoms in the Mind (4-6th editions), Madness and the Theatre and edited Mindreadings: Literature and Psychiatry. He is also a poet and literary critic. His volumes of poetry include Naked to your softness & other dreams, Master of the Leopard Hunt and Adagio for Oblong Mirrors. He contributed critical essays to the Oxford Companion to 20th century Poetry and Oxford Companion to Modern Poetry. He received the Royal College of Psychiatrists’ Lifetime Achievement Award in 2016 and the highest award of the Royal College of Psychiatrists, the Honorary FRCPsych., in 2019.