Dr Stanton is a consultant neurologist at King’s College Hospital and South London & Maudsley NHS Trusts. She has a particular clinical interest in functional neurological disorder (FND), as well as behavioural symptoms in neurological disease. She runs a specialist clinic for FND at King’s College Hospital and contributes to the Maudsley Hospital neuropsychiatry service. She also leads the inpatient tertiary neurology service at King’s. She runs a module on the MSc in Clinical Neuropsychiatry at King’s College London. She is research active as a principal investigator in FND trials.

She graduated from Newcastle University with honours and distinction in 2000. Her postgraduate training took place at the Maudsley Hospital, King’s College Hospital, the Royal Free Hospital and the National Hospital for Neurology and Neurosurgery. She has a PhD in psychology from King’s College London, having undertaken neuropsychology and functional imaging research into apathy in neurodegenerative disorders. She is a member of the Council of the Association of British Neurologists and has roles at NICE and NHS England. 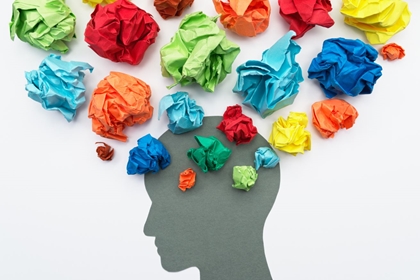