James Rucker is a Consultant Psychiatrist and a Senior Clinical Lecturer in mood disorders and psychopharmacology at the Centre for Affective Disorders at the Institute of Psychiatry, Psychology & Neuroscience at King’s College London (UK), funded by NIHR. James completed his medical degree at University College London (UK) in 2003 before training in A&E medicine in Cornwall, and then psychiatry at the Maudsley, Bethlem and Springfield Hospitals in South London. He completed his PhD in the molecular biology of mood disorders at King’s College London in 2012. He specialises clinically and academically in mental health problems predominantly associated with mood and is particularly interested in novel drug treatments and drug catalysed forms of psychotherapy in treatment resistant forms of depression and anxiety. He was a clinician in the first pilot study of psilocybin in treatment resistant depression led by Professor David Nutt at Imperial College London (UK). He currently holds a 5 year Clinician Scientist Fellowship awarded by the National Institute for Health Research to investigate psilocybin as a treatment for major depressive disorder resistant to standard treatments. He works with Professors Allan Young and Tony Cleare at the Centre for Affective Disorders, which is a specialist treatment centre for mood disorders and an academic health sciences centre for clinical trials in mood disorders and associated research. 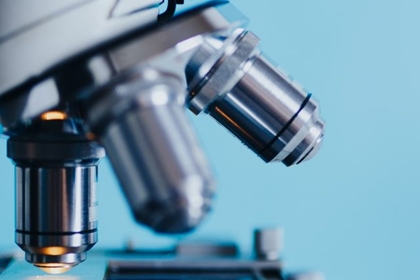