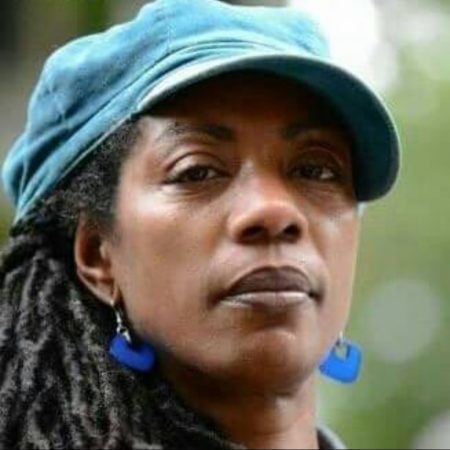 Marcia Rigg is the sister of Sean Rigg, who was a likeable 40 year old father, musician and mentor to other service users in the Brixton community. On 21 August 2008 Sean was extremely vulnerable and unwell. He died within an hour of being arrested and restrained by local police officers. Unnecessary failures by SLaM and the Metropolitan Police contributed to Sean’s death, with no accountability. Marcia, a political activist and panalist, has highlighted and campaigned vigorously the critical issues of mental health and policing in the UK, for the urgent implementation of outstanding lengthy and ongoing recommendations, such as those outlined in the Angiolini Review, and for a fair, transparent and robust judicial process following deaths in state custody. Marcia works closely with many other families who have been traumatised by their shared experience and lack of justice and accountability for the death of their loved one. Marcia speaks both nationally and internationally, contributes to various UK reviews and governmental committees, gives work-shops to criminology students and advises relevant stakeholders. Marcia is also one of the 100 Great Black Britains in the UK 2020.