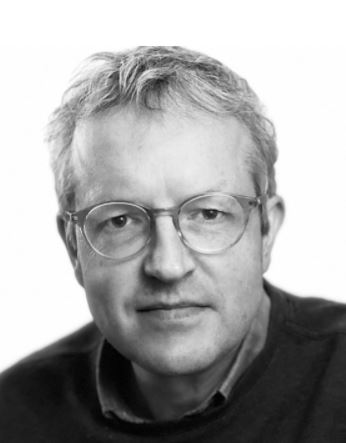 Professor Jon Stone is Professor of Neurology at the University of Edinburgh and Consultant Neurologist with NHS Lothian.

Historically, this has been a “no-man’s land” between neurology and psychiatry which represents the second commonest reason for a neurological referral.

In 2009 he made the first website for patients with FND at www.neurosymptoms.org which is now widely used across the world. He has published over 300 articles in the area including large cohort, mechanism and treatment studies. and led on new diagnostic criteria for FND in DSM-5 and ICD-11. He is the first Secretary and cofounder of the new international FND society (www.fndsociety.org) .